DUM TAK Revolution - a mix of electronic and oriental sounds fuse into a live set performed by the virtuosic drummer Khader Ahmad and music producer Felix Neumann. Clubsound and Live performance combine to create an intercultural experience. A mixture of 4 on the floor, trap and punjabi MC, perfect for festivals and dance floors.

DUM TAK Revolution optionally performs with artists from the international oriental music world, as well as with dancers from bellydance and breakdance scenes.

The cooperation with the production company LEGRAIN provides a wide range of multimedia possibilities, including videowalls, lazer shows, dance shows and the use of an oriental orchestra, to name a few.

An artistic synergy of east and west, bellydance and breakdance, oriental percussion and modern club beats.

Khader was born in Lebanon and grew up in Berlin. Khader Ahmad already worked with famous oriental dancers and musicians with the darabouka at the age of 13 years. His clear and brilliant way of playing instruments and his sensitivity have made him one of the most requested percussionist. He worked with popular singers and musicians such as Ahmad Adawea or the legend Magdy Al Husseini.

Felix was born in Berlin Germany. His career began as a singer of the vocal group Total Vocal who was signed to BMG. He studied music at HfM Hanns Eisler. He worked as musical director of Berlin Show Orchestra, Funky Potato Club as well as Rhythm Monks and others. Felix followed his passion and went into music productions as musician and producer. In 2006 he founded his own label and production company Legrain. The company produces for universal music, sony music and artists like Misses Toms, Black Eyed Peas, Jimmy Somerville, Caliber Royal and others. He is the composer of the film score of the short movie „Business As Usual“- a movie against prejudice and discrimination of arab people, shown on international film festivals. 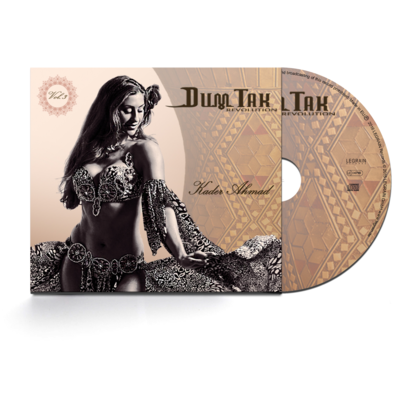 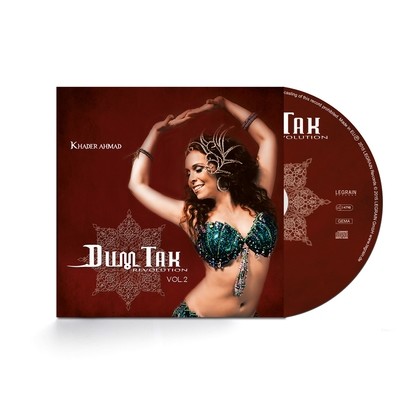 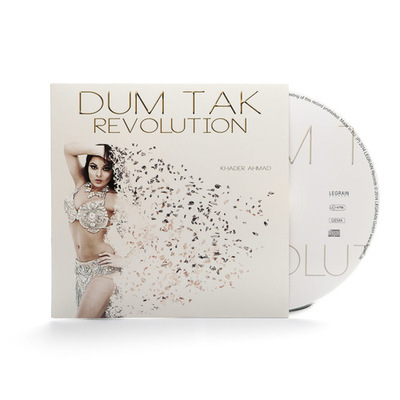 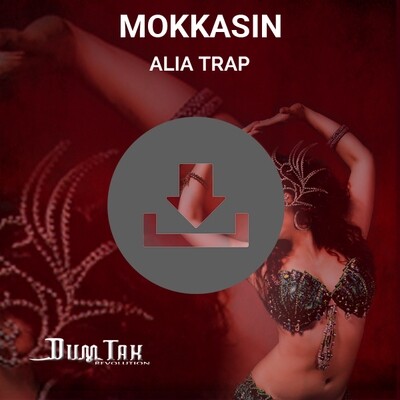 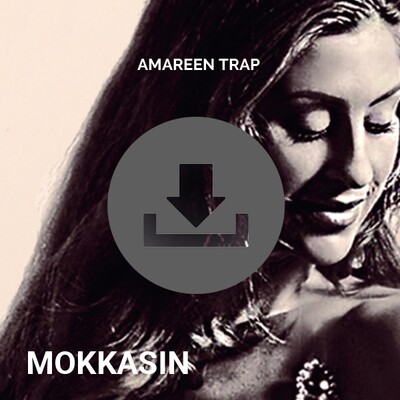 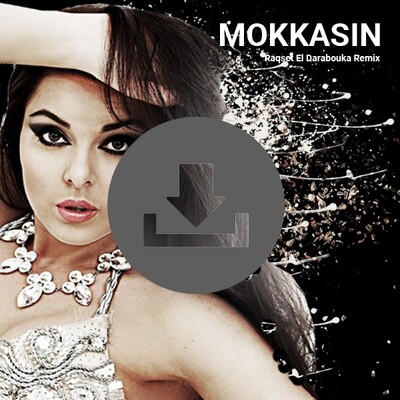